Short Hills is a unincorporated community located within the township of Millburn, New Jersey. It is a popular commuter town for residents who work in New York City. It is notable for being an affluent community. According to an analysis in Time magazine in 2014, Short Hills is the wealthiest community in the United States* 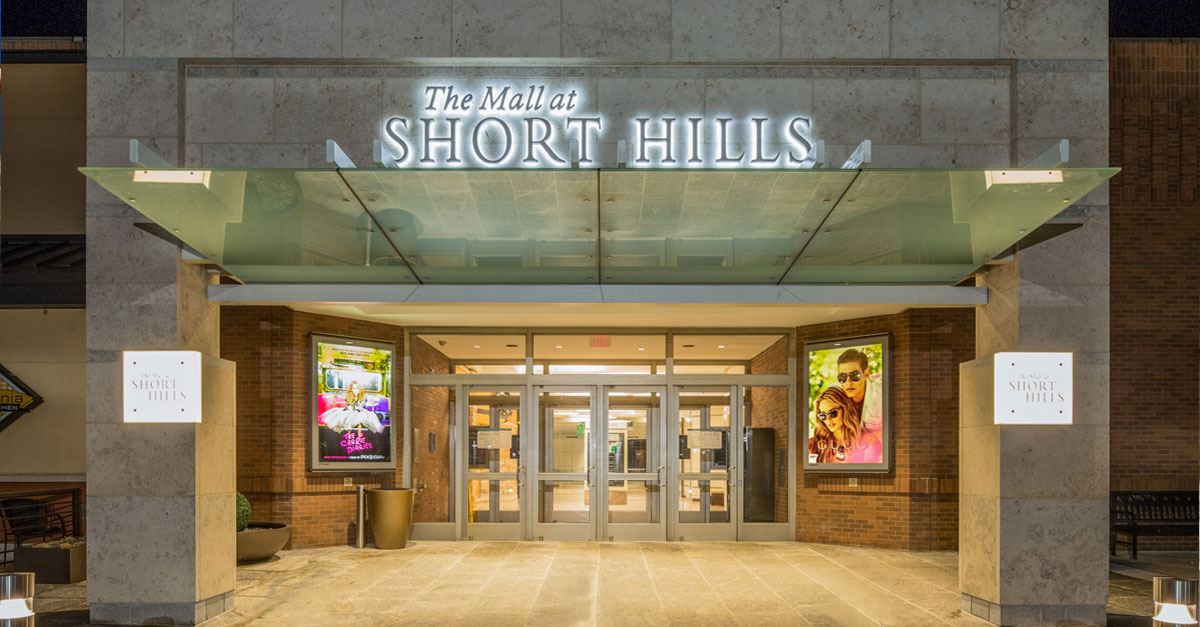 Short Hills is home to the Mall of Short Hills. The Mall at Short Hills is notable for being one of the only two malls in the USA that include upscale anchors Bloomingdale’s, mallNeiman Marcus, Nordstrom, and Saks Fifth Avenue under one roof. It is additionally anchored by Macy’s. 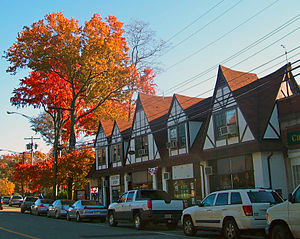 *Time’s parameters for wealthiest community for of having the highest percentage of households (69%) with incomes above $150,000 per year

We’re sorry, we were unable to load the school district data. Please check back soon.

Save favorite listings, searches and get the latest alerts.

Save favorite listings, searches and get the latest alerts.

Ready to Get Started?